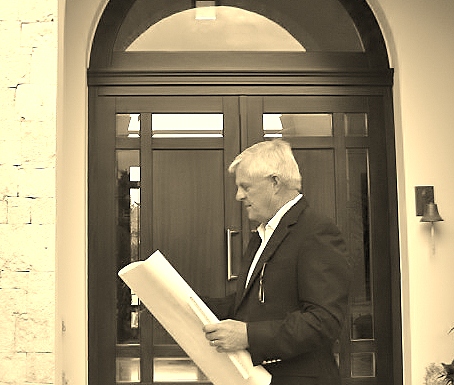 When I, Eric M. Urbahn, member of the American Institute of Architects, first arrived in the beautiful Dominican Republic in early 1996,  I was immediately struck by the feeling that this large, diverse Caribbean country was really going places. Within months of arrival, first, as a tourist and soon as an investor, I realized that great opportunity was waiting for my newly-formed residential development group. As an architect with, at that time, over 25 years’ experience in the US, Africa, and the middle east, I was very excited about the prospect of designing and overseeing the construction of villas in my own project in Cabrera on the north coast of the Dominican Republic and elsewhere on the island.

The group of four investors bought a fabulous oceanfront parcel near the north coast town of Cabrera, and I carefully laid out what I believed would be a successful community of like-minded individuals seeking peace and quiet and the nearness to fantastic beaches. My many years of practice in warmer climates had prepared me for the task, though I undertook an involved study of wind and sun and their effect on materials I hoped to use.

I designed and had built the first house in the project which is called Orchid Bay. It was a one story Tuscan-style villa with bedrooms and living spaces facing the reef-enclosed lagoon and ocean beyond. Other houses followed, many designed by me, and we partners began to realize what a treasure we had discovered. We purchased more oceanfront land next to our growing community. The Robert Trent Jones-designed  Playa Grande championship golf course opened nearby. Many fabulous lots stood open, ready for clients and their dream villas. For me, it was like being a painter with a beautiful, but mostly empty, canvas.

When the real estate company Select Caribbean Properties entered the picture, it was as though our fledgling project, known as Orchid Bay, shifted gears. With Sabine Mertes as the principal of the company and her extensive knowledge of marketing, she began matching our lots and villas to customers from all over North America and Europe. She seemed to sense exactly who would love our community, and almost all the clients she introduced were impressed. Many bought lots or existing villas.

Sabine possesses an uncanny ability to match clients with their needs and budget. I have recommended her to many friends over the more than 12 years since she first came on a familiarization visit to our new beachside community.

Meanwhile, in the nearly 20 years that I have practiced here, I have worked with many professionals and craftsmen. From a large pool of human and material resources, I have put together a team that I have great confidence in. Working closely with Sabine Mertes of Select Caribbean Properties, a master list of providers has evolved, many from her own experience here. We will find you your dream property, then design, build, landscape and decorate your custom villa using all that we have found in our island paradise.

Eric M. Urbahn, a member of the American Institute of Architects.

Master of the Ocean is a world-class surfing event that is held every year in Cabarete on the Dominican Republic’s beautiful north shore. 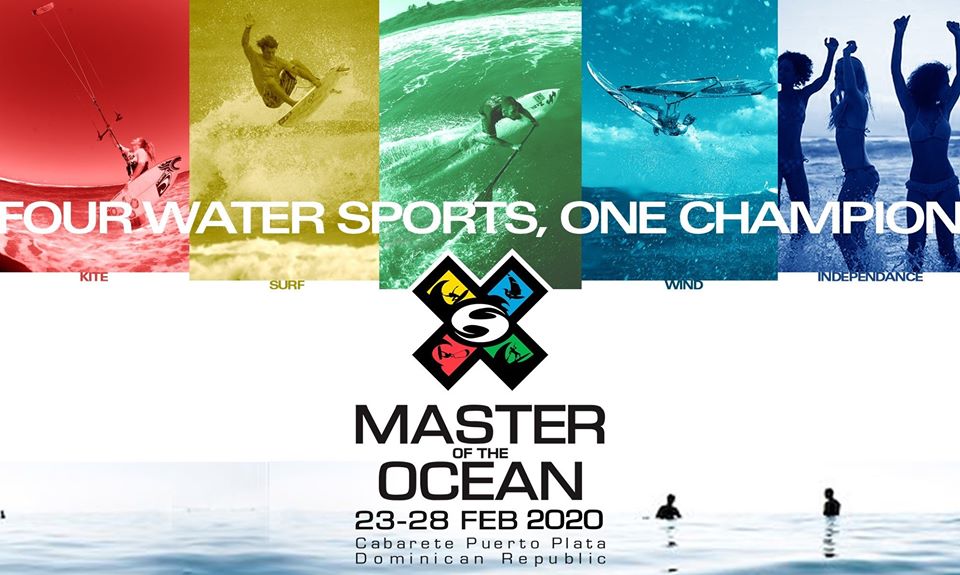 Launched 18 years ago, the Master of the Ocean competition, a world-class water-sport event, will be held from February 23rd to February 28th, 2015, in Cabarete on the Dominican Republic’s beautiful north shore.

The competition tests participants in four disciplines: surfing, windsurfing, kite-boarding and stand-up paddleboarding (SUP). Competitors, who must demonstrate proficiency in all four categories of the event, are judged on style, athleticism, and overall excellence.

Viewing of the events possible at the three chosen venues: Cabarete Beach, Bozo Beach and Playa Encuentro.  Learn more about the Master of the Ocean competition.

The Puerto Plata Historic Center is under reconstruction and is nearly finished.

These are really good news. The plan is to reconstruct the Historic Center of Puerto Plata, north coast of the Dominican Republic which will change the look of the city enormously.