Another Reason to Live in the Dominican Republic 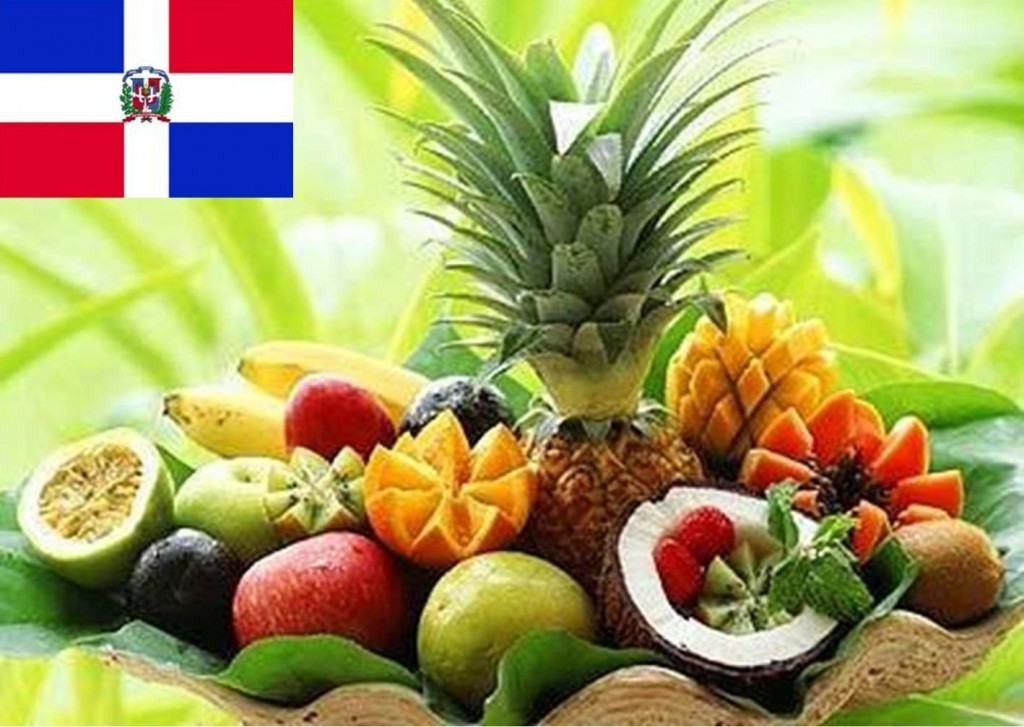 Dominican Republic Fruit & veggies are actually fresh; not three to ten days old and they are not tampered with. They are not waxed, irradiated or force-ripened.
If local is the new organic, then in the Dominican Republic has the mother load. All the Dominican-made cheese is from grass-fed cows or goat milk. Since grass is a cow’s natural diet, it produces a better milk for healthier cheese.

Cattle for slaughter are not corralled in feed lots for three months and fed corn to fatten them up. They do not need the fat and neither do we. So they are high in everything you want and low in everything you don’t want. 100% grass fed—without the grass-fed prices.

North Coast Advantage
When you live on the north coast, produce is harvested anywhere from 10 minutes to two hours away—maximum. This is as local as you are going to get.
Recently, the Dominican Republic’s Department of Food Safety of the Ministry of Agriculture conducted tests for toxic residues on Dominican-raised fruit and vegetables in a project funded by the United States Department of Agriculture.
The results were that an astounding 97% were free of pesticide residues. The tested produce included cabbages, cucumbers, chili peppers, bell peppers, lettuce, tomatoes, cucumbers, onions, eggplants, and mangoes. A lot of it is actually organic
Aside from super markets and small grocery stores, roadside trucks sell produce—probably the freshest. The bananas, mangoes, and avocados at these mobile roadside stands are mostly what the Dominicans call “natural.” They go beyond organic, raised without any fertilizer, just the tilled ground. As they put it, “As nature intended.” “Natural” is how root vegetables like yucca and batata (a yam) are raised.

Though free-range chickens and their eggs are about to be outlawed in the United States by the Food and Drug Administration, they are available in the Dominican Republic, though there are not enough yet to be sold in stores. You have to go to the farms, but they are here.

Selecting the Freshest and Ripest 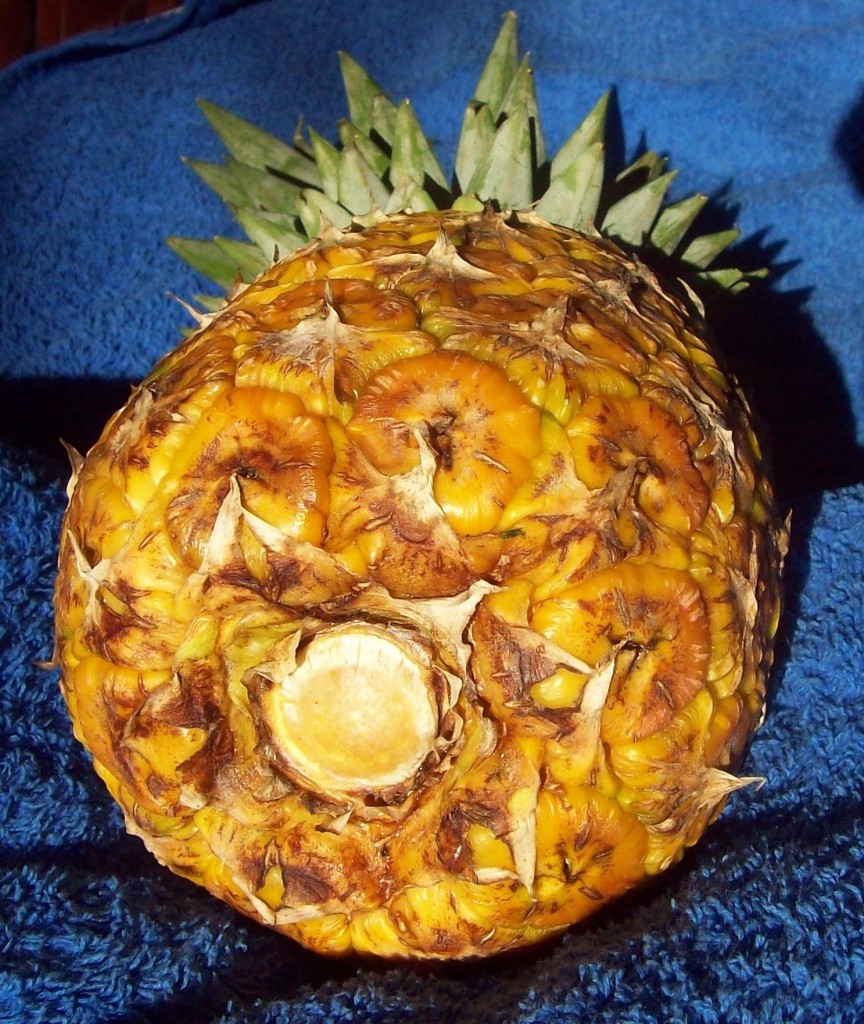 Let’s take pineapple as an example. When selecting a fresh and flavorful fruit, look for these three characteristics:

2. The stem at the bottom, where it was picked from the plant, is a pale yellow.

This seems obvious, but sometimes people are deceived into thinking it is ripe simply by the color. Rule of thumb: If it does not smell like a pineapple, it will not taste like a pineapple. This goes for mangos and papaya as well as peaches and pears back home.

The Secret to Making the Best Banana Pancakes Banana is to use the best bananas. 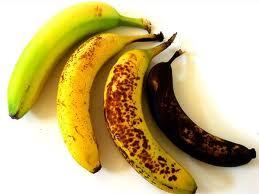 Since all bananas are basically created equal, how you ripen them is important. This goes for the best banana bread (other banana bread recipe here) and banana spice cake with cream cheese frosting.

Bananas are one of the few fruits that ripen off the plant. They should be kept in a cool location with no direct sunlight. Ideally, put them in a paper bag, close it and put them in a cupboard where they will not get molested.

For pancakes, the skins should be speckled. When the spots begin to touch each other, it is a sign that the starches have been converted to sugars and the alum, which pulls the inside of your mouth together and makes cakes dry, dry, dry, has been neutralized. At this stage, peel and put the bananas in a cup, mash them with a fork and add them to your recipe, usually at the rate of 1 ½ medium bananas to a cup of batter.
When making banana bread or cake, the skins should almost be entirely black. Do not squeeze them while they are ripening, otherwise, they will rot instead of ripening.
Bananas are also your kitchen pal. They will help other fruits ripen; for instance, a pineapple. Put a green banana in a bag with a pineapple that is half green. The banana gives off gases that help ripen the pineapple.