Santo Domingo is the capital of the Dominican Republic, and it prides itself on being the first European city in the New World. Founded by Christopher Columbus’s brother Bartolome Colombus in 1496, it is the oldest continuously inhabited European settlement in the Americas and was the first seat of the Spanish colonial empire in the New World.

For this reason, the city of Santo Domingo has a rich historic and cultural heritage that makes any visit worthwhile. Nowadays, it remains one of the most populous cities in the Central America-Caribbean area, and the main economic and commercial center of this region.

Select Caribbean Properties offers several options for real estate in Santo Domingo – some beautiful colonial homes in La Zona Colonial, which is the most important tourist destination located on the western bank of the river facing the Caribbean Sea.

west of the Zona Colonial lies Gazcue, one of the city’s oldest neighborhoods, filled with old Victorian houses and tree-lined streets. The city’s waterfront George Washington Avenue knows as “El Malecon,” borders the Caribbean Sea and attracts many tourists because of its hotels, casinos, palm-lined boulevards, and monuments. Surrounding the Gazcue area, you will find the Palacio Nacional (seat of the Dominican government), the National Theater, the Museums in the Plaza de la Cultura, and the Palace of Fine Arts.

This all makes of Santo Domingo a cosmopolitan, vibrant and bustling city with very distinct neighborhoods and differing ambiance all worth a visit, and providing a most diverse cultural experience. 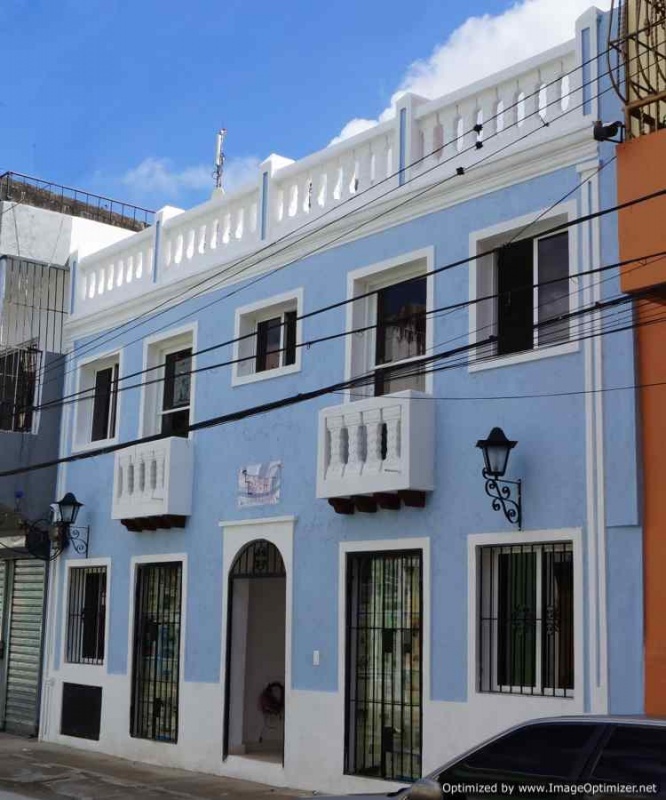 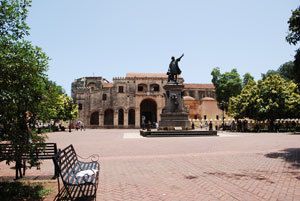