The “Agora Mall” in Santo Domingo is offering a lot of different shops, restaurants, coffee & ice cream shops and banks in a very nice modern ambiance. Shops like ZARA, DESIGUAL, GUCCI, BROOKSFIELD, NATURALIZER, L’OCCITANE, CASA CUESTA and many more are a great enrichment to the mall.
Santo Domingo, the capital of the Dominican Republic, has lots to offer. 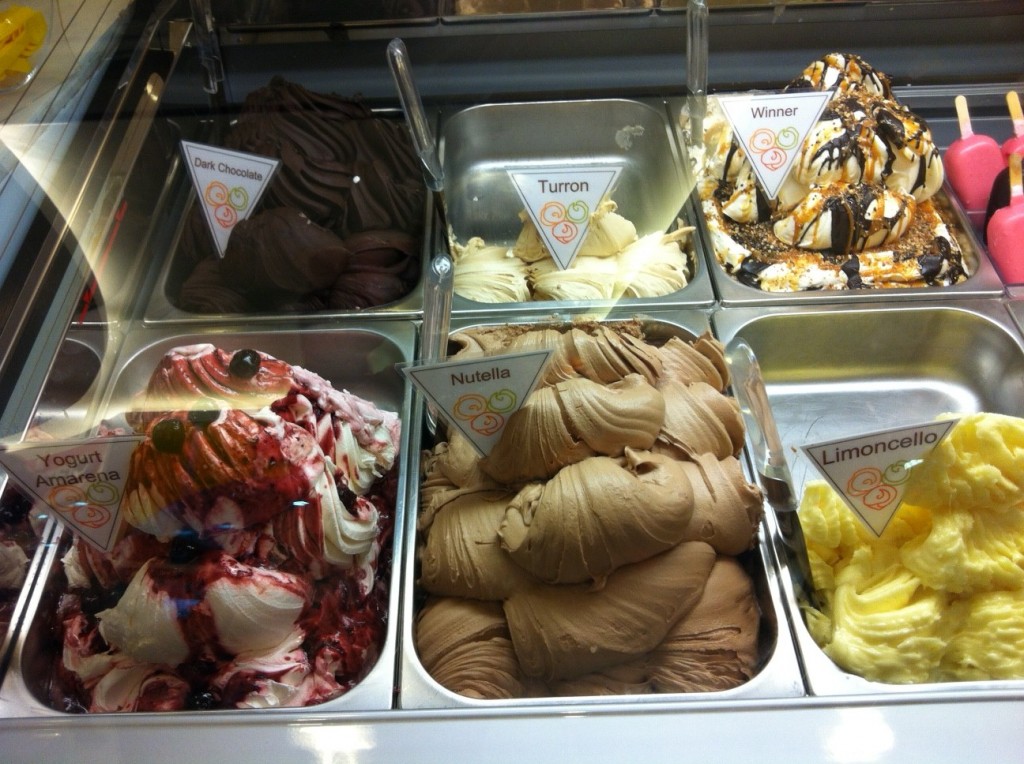 “The Path of the Goat” is a historical tour designed for visitors interested in Dominican 20th century history.

The cultural tour will walk participants through the 30-year dictatorship of Rafael Leonidas Trujillo (1930-1961), the region’s cruelest dictator.

The three-hour tour is carried out in automobiles from the fifties, which will take the visitor to the places visited by the tyrant hours before he was assassinated on the evening of May 30, 1961.

The name of the tour takes on the tyrant’s local nickname, “The Goat” and is organized by the Dominican Tourism Competitiveness Council (CDCT) and the United States Agency for International Development (USAID).

Visitors are transported on the three-hour long tour on automobiles from the fifties and sixties. All tours are accompanied by trained guides.

Cars from the fifties and sixties await the visitors, driven by chauffeurs dressed in period uniforms.

First stop: In order to give tour participants a more comprehensive view of the Trujillo dictatorship, the tour begins at the Museum of Dominican Resistance, in the Colonial Section.  The museum features an overview of the dictatorship.

Because of its historic value, the United Nations Education, Scientific, and Cultural Organization (UNESCO) has awarded the museum the category of “Patrimony of the World.”

To introduce participants to the Trujillo era, the route begins at the Memorial Museum of Dominican Resistance, dedicated to those who fought against the dictatorship. Because of its historical value, the museum was declared “Patrimony of the World” by UNESCO.

Third stop: The Presidential Palace, built by the tyrant.  A tour of the Palace is included.

Fourth stop: The “Plaza de la Cultura,” where the dictator’s official residence once stood. The Plaza is now home to the National Theatre, National Library, Museum of Modern Art and other cultural institutions.

Fifth stop: Visit to another of the dictator’s 37 residences, which is now home to the Ministry of Foreign Affairs.

Sixth stop: Mausoleum of the Heroes of Constanza, Maimon and Estero Hondo.  This is the tomb where the remains of the men who carried out a guerrilla expedition to overthrow the dictator in 1959 were laid to rest.

Seventh stop: Visit to the area where Trujillo built his “World’s Fair,” and which showed the world the many “successes” of the dictatorship.

Eighth stop: Visit the monument built in the site where Trujillo was actually shot and killed.  The monument is situated on George Washington Avenue, the capital city’s seaside boulevard.